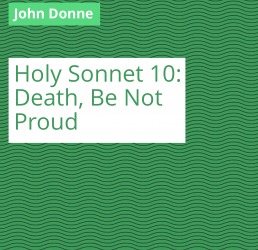 HOLY SONNET 10: DEATH, BE NOT PROUD

Share
Sonnet X, also known by its opening words as ”Death Be Not Proud”, is a fourteen-line poem, or sonnet, by English poet John Donne (1572–1631), one of the leading figures in the metaphysical poets of seventeenth-century English literature. Written between February and August 1609, it was not published during Donne's lifetime; it was first published posthumously in 1633.
Download Epub
Add to favorites 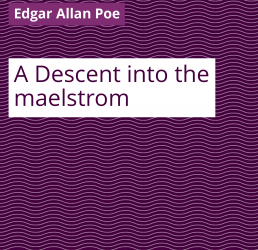 A Descent into the maelstrom 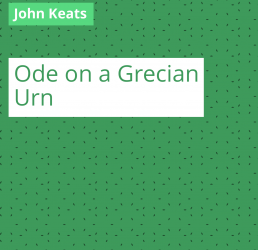 Ode on a Grecian Urn 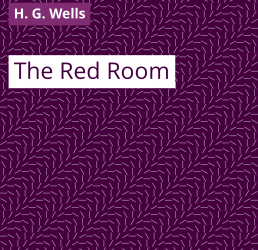 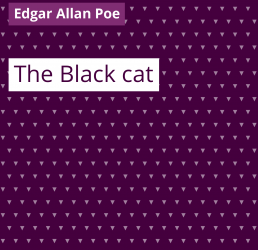