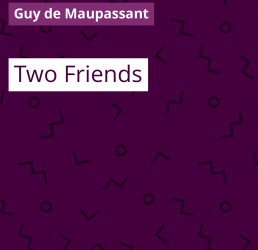 Partilhar
Two Friends is a short story by the French author Guy de Maupassant, published in 1882. The story is set in Paris during the Franco-Prussian War, when the city lay under siege. The story examines French bravery, German stereotypes and, unusually for Maupassant, discusses the nature and justification of war in the form of a conversation between the two protagonists.
Download Epub
Adicionar aos favoritos 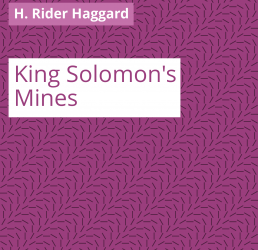 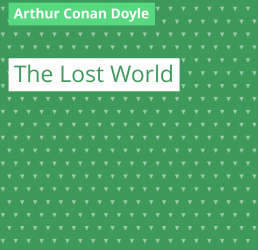